Henkel GmbH was presented at the dmexco trade fair in Cologne in 2019 with a simple, minimalist and symmetrical concept design.

The colour red in large areas, which was used as a striking resource, that in combination with the morphology of the stand made a visual zonification of the various functional areas from the Stand, adding a distinctive visual character to the exhibited stand.

The design of the workstations was also characterised by a pronounced simplicity, which emphasises the functionality of the furniture, allowing storage in its souvenirs of the company’s and catalogues, also this worksattions are presented with a differentiation by colour to armonize and increase the visuality of them in the environment oft he Stand.

The colour contrast in the room makes a visual delimitation of the areas of encounter and dialogue, whit the use of white in almost its entirety area give the preception of a greater clarity and spatial openness.

Being successful at trade shows has never been so easy! 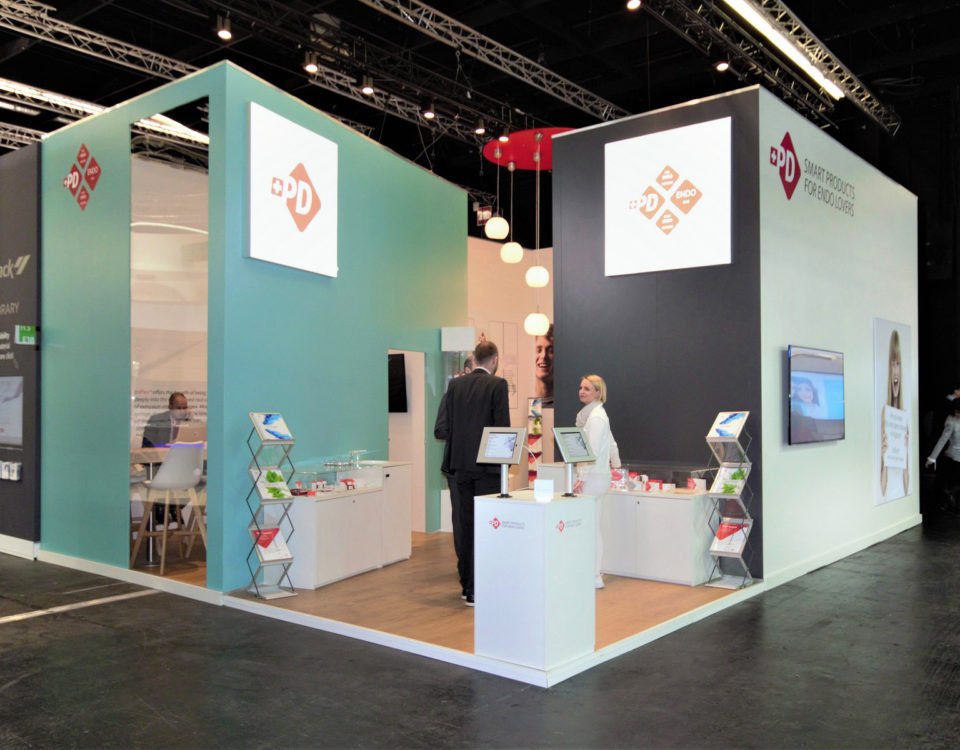 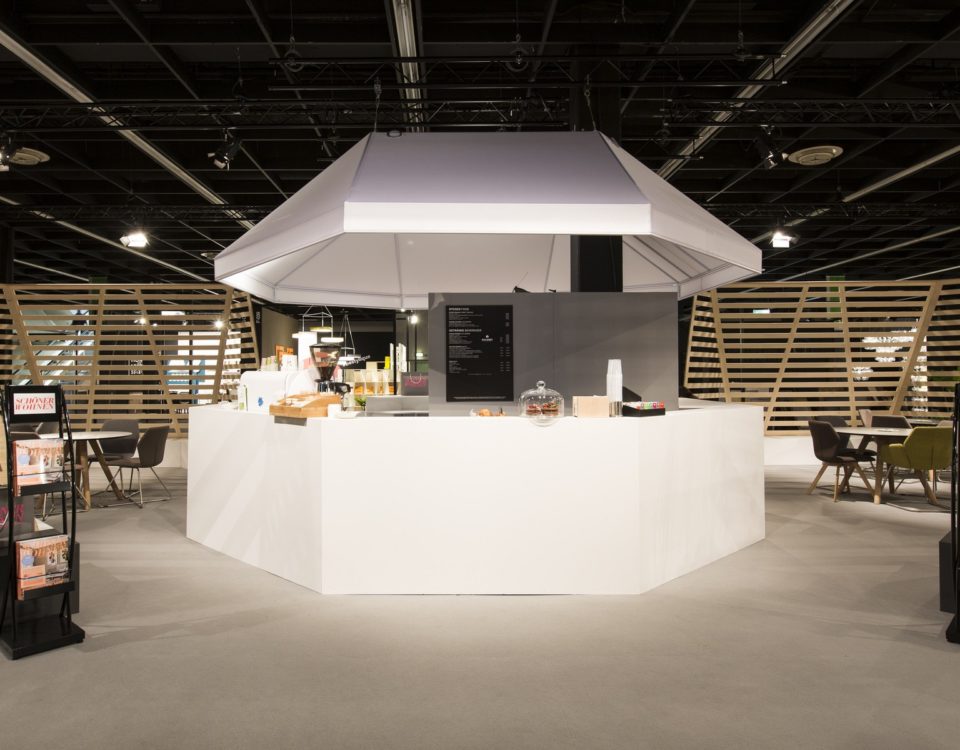 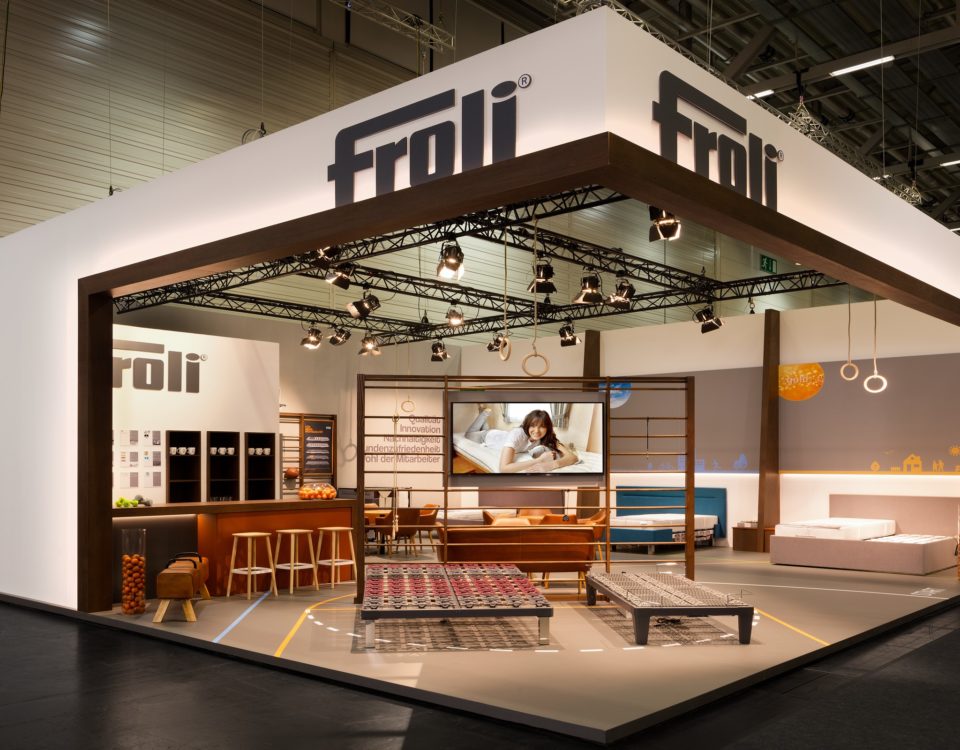